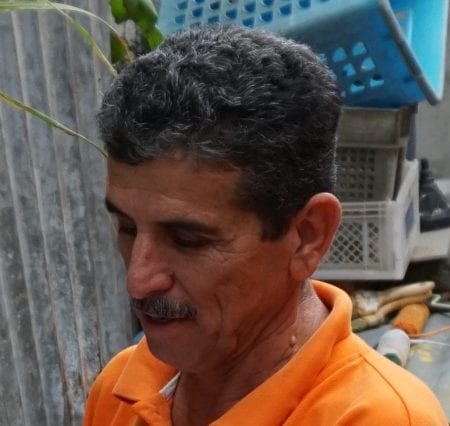 At three-thirty in the afternoon, he began to vomit blood.  Then he collapsed.

For thirty years, he performed quality control on bananas being exported to places like Denmark and other countries in the EU.  That February day in 2013 was his last on the job.

Cedeño received a diagnosis of cirrhosis of the liver.  Since he seldom drinks alcohol, some other cause had to be at work.  One possible cause is pesticides, and his doctors advised him not to resume work, because his condition could be worsened by ongoing contact with the chemicals.

“The doctors said that it was probably the pesticides that had ruined the inside of my body and ruined my life.  They also said they would examine my case more closely, but they never did,” says Cedeño.

Even though the doctors advised him not to return to work because of the presence of pesticides, they would not provide Cedeño with a written assessment to this effect.

“The chemicals were like a slow death for me, they said.  It would be better to take precautions and not be exposed to the pesticides again.  But they wouldn’t give me a written certificate to confirm that it was the chemicals that made me sick,” he says.

“There are 200,000 of us that work directly in the banana export business in Ecuador. How many thousands of us got sick?"

“One doctor told me they were just following orders from above,” said Cedeño, but they would not say anything more about what that might mean.

All the people we spoke with who have become ill because of pesticides used in banana production tell the same story: that their doctors tell them unofficially that their illness is caused by pesticides, but when the time comes to get it in writing, the doctors demur.  Bananas mean big money in Ecuador, and few dare to cross such a powerful industry, especially if they live and work in one of the country’s banana-growing provinces.

Cedeño has a wife, two daughters and five grandchildren.  The family lives in a poor neighbourhood in Quevedo, one of the main cities in Ecuador’s banana region.  They live together in one room, which also functions as a kitchen.

On a number of occasions while working on the banana plantations, he was caught in a mist of pesticides, he says.

“It burns the skin.  Stings and itches.  We were never told ahead of time that the planes would be spraying.  Never. We had to try to hide under some plastic or overhang.”

He tries to remain calm as he tells his story.  He must be careful for the sake of his health not to become overexcited.

Danwatch contacted several banana plantations in an attempt to interview their owners.  None was interested in speaking with journalists.

These days, Efren Velez Cedeño worries about his colleagues on the banana plantations.

“There are 200,000 of us that work directly in the banana export business in Ecuador.  How many thousands of us got sick?”

But like all the other workers we spoke with, he feels that he had no other choice.

Cedeño is not a man who wears his heart on his sleeve.  But when we ask him if he regrets having worked on the banana plantation, he swallows an extra time before answering.

“On the one hand, it was worth it, because I provided for my family and it was enough to live on.  But on the other hand, it has been my undoing, because of this sickness.  I hope that if we fight today, while we still live, the coming generations can be spared what happened to me.  I hope they won’t all be contaminated like I was, and that pesticides won’t kill them.  My dreams could not come true. Now I just hope that theirs will.” 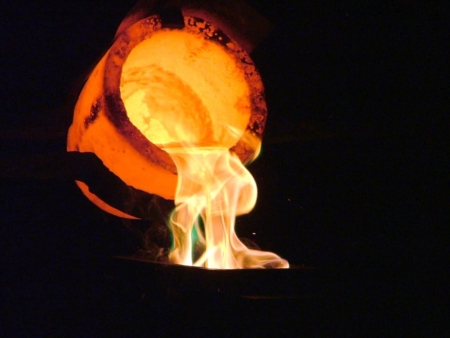 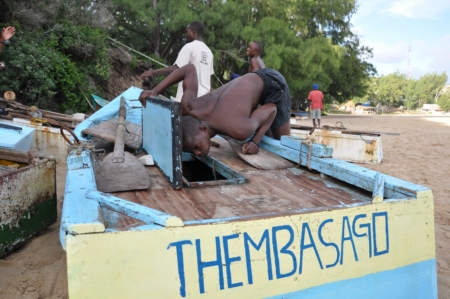 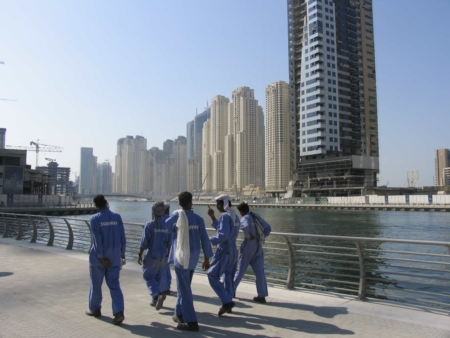 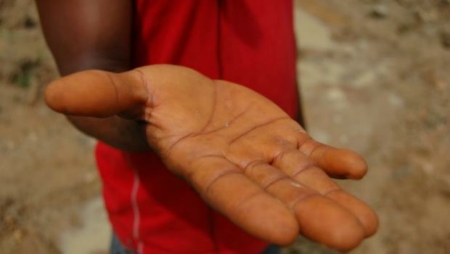 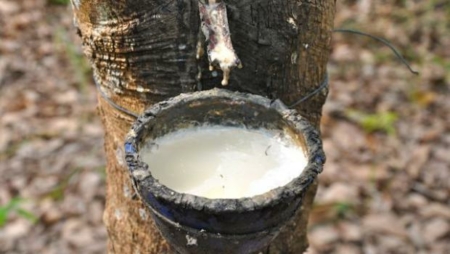 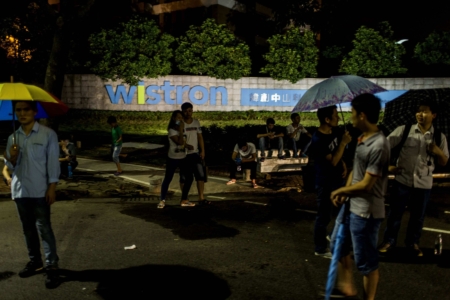 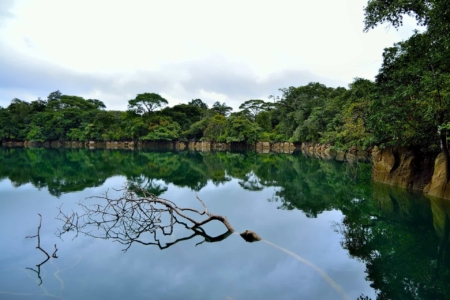 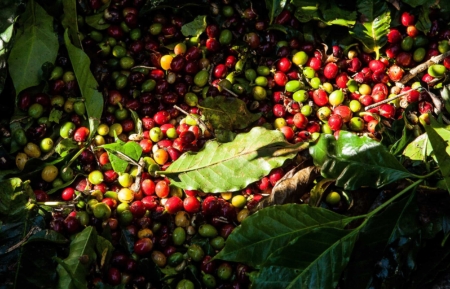 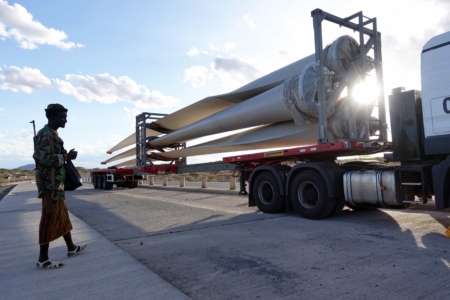 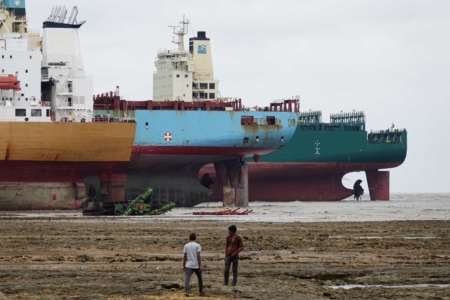